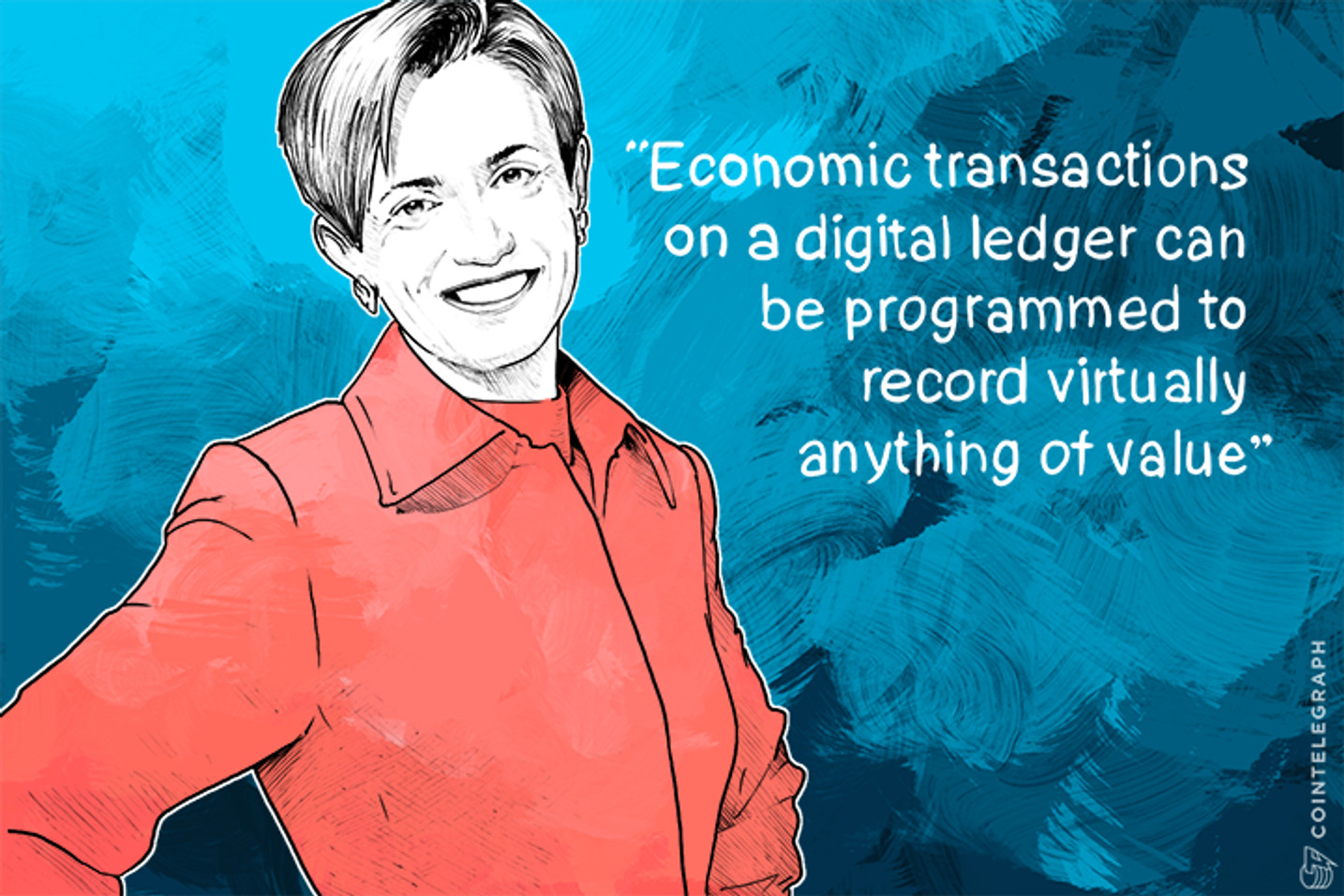 Distributed ledgers have many advantages. One of them is their high level of transparency. Every transaction record is available to anyone on the network. Furthermore, adding data to the ledger requires nodes to validate it. This ensures that any change is immediately reflected throughout the entire network. Moreover, distributed ledgers reduce costs, save time, and allow for automation.

Distributed ledgers provide a wide range of applications, including digital identification, supply chain management, health records, and financial services. These distributed ledgers eliminate third-party transactions and manual tasks. Although this technology is complicated, it has the potential to create significant changes across many industries.

Distributed ledger technology allows for faster and more secure transactions. As a result, the distributed ledger technology helps minimize reconciliation processes and increases the accuracy of the ledger. Ledgers have been around for millennia, but in the last century, they became digitalized with computers. These computerized ledgers mirrored the paper counterparts. The only difference between a digital ledger and a paper one is that the former requires central authority to validate transactions.

Blockchain technology and digital ledgers are rapidly becoming hot topics in the legal profession, with a variety of applications ranging from digital currency to distributed-ledger systems. Blockchains enable the transfer of information without the need for third-party verification, which has a number of benefits. They are particularly useful for preventing fraud.

Blockchains and digital ledgers work in tandem to keep records of transactions secure and immutable. They encrypt data and digitally sign it using cryptography. Then, the data is submitted to a network of processors, who validate each transaction before adding it to an immutable ledger.

The Quality of Earnings

William Sharpe winner of the 1990 Nobel Prize in Economics

Check Also
Close
Recent Posts
Random Posts
Facebook Twitter WhatsApp Telegram
Back to top button
Close
We use cookies on our website to give you the most relevant experience by remembering your preferences and repeat visits. By clicking “Accept All”, you consent to the use of ALL the cookies. However, you may visit "Cookie Settings" to provide a controlled consent.
Cookie SettingsAccept All
Manage consent

This website uses cookies to improve your experience while you navigate through the website. Out of these, the cookies that are categorized as necessary are stored on your browser as they are essential for the working of basic functionalities of the website. We also use third-party cookies that help us analyze and understand how you use this website. These cookies will be stored in your browser only with your consent. You also have the option to opt-out of these cookies. But opting out of some of these cookies may affect your browsing experience.
Necessary Always Enabled
Necessary cookies are absolutely essential for the website to function properly. These cookies ensure basic functionalities and security features of the website, anonymously.
Functional
Functional cookies help to perform certain functionalities like sharing the content of the website on social media platforms, collect feedbacks, and other third-party features.
Performance
Performance cookies are used to understand and analyze the key performance indexes of the website which helps in delivering a better user experience for the visitors.
Analytics
Analytical cookies are used to understand how visitors interact with the website. These cookies help provide information on metrics the number of visitors, bounce rate, traffic source, etc.
Advertisement
Advertisement cookies are used to provide visitors with relevant ads and marketing campaigns. These cookies track visitors across websites and collect information to provide customized ads.
Others
Other uncategorized cookies are those that are being analyzed and have not been classified into a category as yet.
SAVE & ACCEPT
Close
Close
Log In